Dedicated to changing the lives from east to the west

We provide education, essential medical care and surgical procedures for orphans, abandoned children, and children of the working poor in Kolkata.

We need your help and financial support to improve the lives of children in India and Canada.

Since 2008, we have provided medical treatment and education for children in need.

With eager hearts and busy hands volunteers are making positive changes in the lives of children. 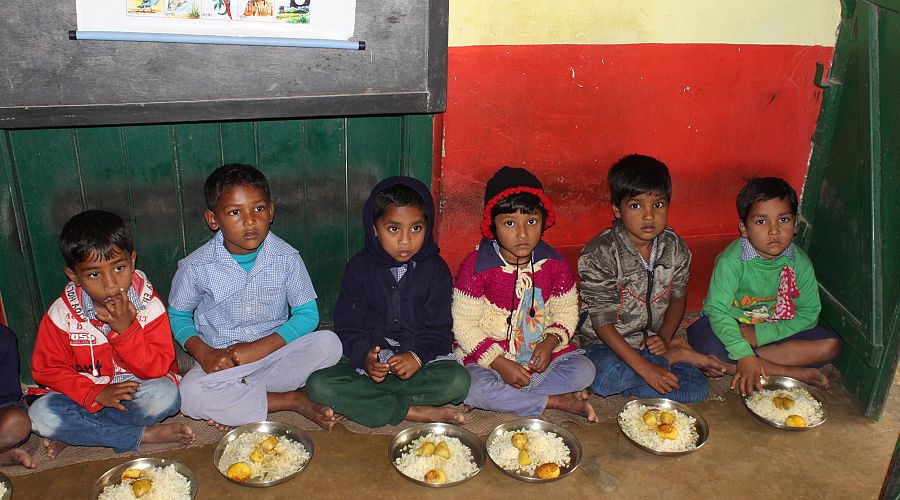 Supporting Children in Need Since 2008

The East Meets West Children's Foundation was established in 2008. Our mandate includes providing medical treatment and educational training for abandoned children and children of the working poor. Currently, we have two projects in Kolkata, India, where we have financed life-changing medical treatments for dozens of children.

We also sponsor a crèche for children of slum dwellers or the working poor. The crèche provides close to 40 young children with food, early education and medical care on a daily basis. Without a safe place to go to during the day while their parents are at work, these children are at risk of being kidnapped and forced into begging, prostitution or being sold to those who prey on vulnerable young children.

We are also supporting children who were rescued in a child trafficking ring in West Bengal. The children are currently being looked after by Navajeevan which is the orphanage in Kolkata that we support.

More About Our Projects 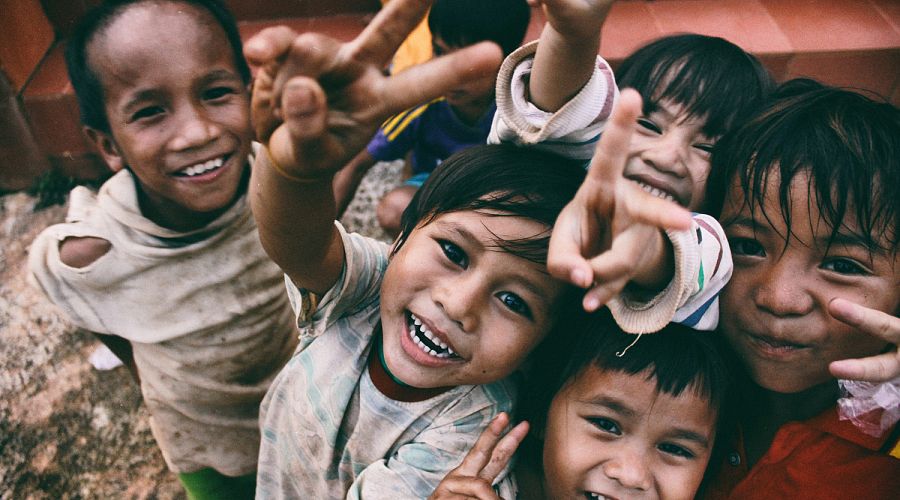 Our goal as a charity is to provide support for children in need. Helping as many children as possible, as locally as Kelowna, and as far as India. We aim to provide funding to children that covers the basic necessities for living as well as physical and mental health needs.

This is the story of Eden. Born as Kaveri and orphaned at a very young age. We were fortunate in helping her with medical support which aided in her find her forever family. The Followells’.