East met West as Diwali, India's festival of lights, was celebrated in Kelowna Saturday night. The colourful dinner and dance featured a delicious spread of Indian food, a traditional dance performance by Miss Teen-BC Interior Priyaali Kanti, a fundraising auction, and an update the East Meets West charitable foundation's work in India and the Okanagan.

Kelowna's Parkinson Rec Centre was packed for the sold-out event. The charity supports an orphanage in Kolkata, India, a crèche for children of slum dwellers, medical treatments for poor children there, as well as helping to rescue children from child trafficking rings. Locally, it also supports the Starbright Child Development Centre and Karis Support Society.

Current and former local politicians were in abundance at the event, which was financially backed by Kelowna Toyota. Attendees filled their bellies on traditional Indian food before bidding on prize packages worth thousands of dollars. Following that, those with the energy – or the rhythm – danced the night away to Indian and popular music. Foundation director Coun. Mohini Singh quoted Mother Theresa, saying: "Not all of us can do great things, but we can all do small things with great love." 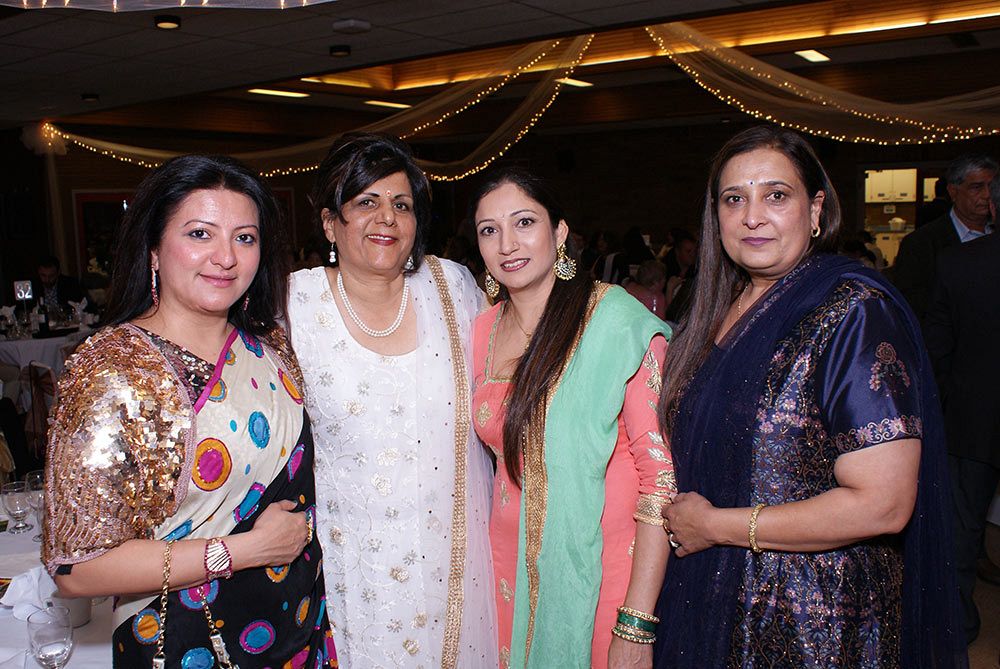 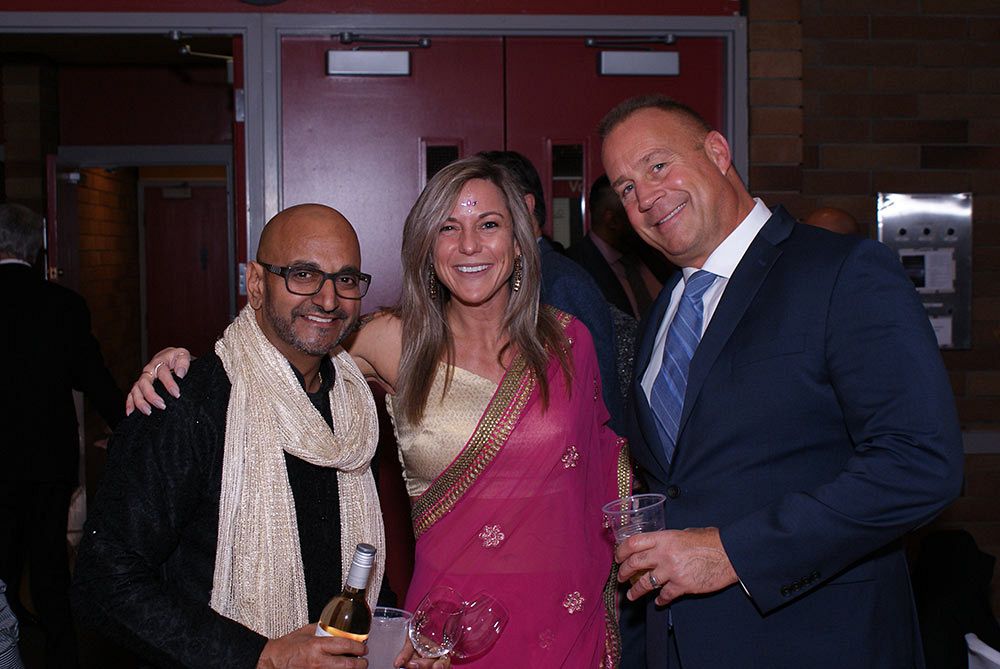